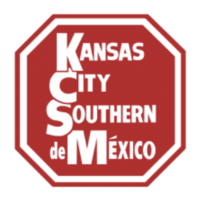 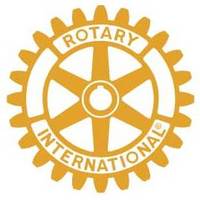 
¡TOGETHER LET´S SAVE THE MONARCH BUTTERFLY!

Club Rotario Monterrey Metropolitano, Kansas City Southern of México, Club Rotario Diamante and Club Rotaract Tecnológico of Monterrey join forces to raise funds to reforest El Rosario Sanctuary, in the state of Michoacán, which is the refuge of the Monarch Butterfly.
The funds will be invested to buy Pine and Oyamel Trees, which are sanctuaries for the Monarch Butterfly, after their extensive migration. These trees protect them and allow the hibernation of this beloved specie.
This online donation campaign will make possible the purchase of Pine and Oyamel trees for the reforestation of the forest of El Rosario Sanctuary in Michoacán, México.
DID YOU KNOW?
Every autumn millions of butterflies migrate from Canada, passing through the United States and Culminating their journey in México; covering the Pine and Oyamel trees in orange and black clusters, a unique spectacle in the world. The sanctuary is open from November to March, which is when Monarch Butterflies take refuge in the heart of México, Michoacán.
Unfortunately, the Monarch Butterflies are in danger, due to the fact that during the last decades major problems such as deforestation, have fragmented this habitat. Illegal logging of Pine and Oyamel trees in search of fuel and wood has caused that the population of Monarch Butterfly decreases 80% in just 20 years. This has had great repercussions not only in the preservation of the butterfly, but also on the local communities that own the forest and depend on it for their livelihood, water, fertile soil and erosion control.

THE GOAL is to reforest 19,000 Pine and Oyamel trees for El Rosario Sanctuary in Michoacán and thus contribute to the preservation of the Monarch Butterfly.
WHY THE MONARCH BUTTERFLY?
Butterfly is internationally recognized for its migration, a wonderful and very complex phenomenon. In addition to being an international symbol of the environment, the beautiful Monarch Butterflies contribute to the health of our planet; by feeding on nectar they pollinate numerous type of wild flowers, thus promoting the genetic diversity of plants.
Witnessing the migration of Monarch Butterflies in México should be on every nature lover´s bucket list. Monarch Butterflies use a combination of air currents, the magnetic attraction of the Earth and the position of the sun among others, to find their way south to Michoacán, México for the winter and to the United States during the summer. Monarchs only travel during the day and need to find a shelter at night where they gather at “way stations” to rest and replenish their strength along the way. Many of these locations are used year after year. Their travel route extends along the I-35 corridos, known as the “Monarch Highway”, in the central part of the United States.

We invite you to add your online donation here and together we can make #MonarchReforestation2021 possible.
For more information please write to us: club@rotaract-tec.com 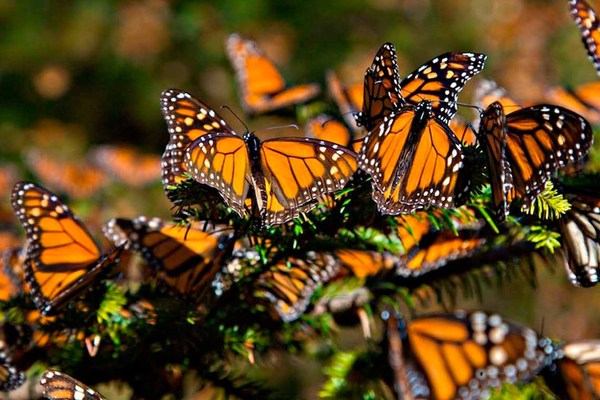 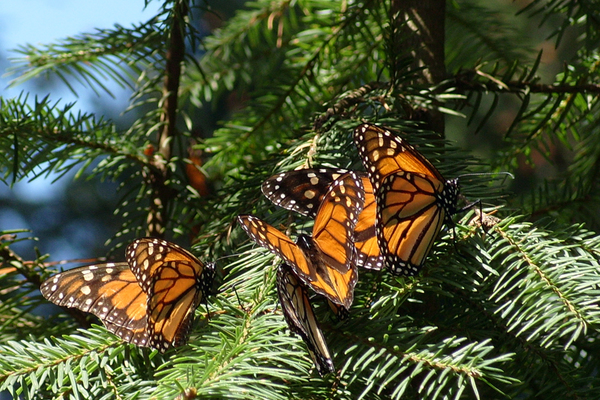 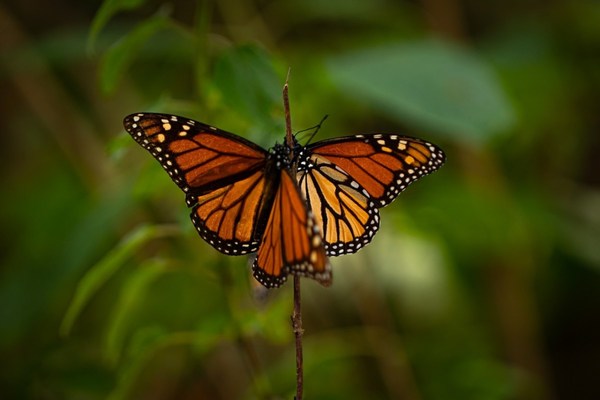 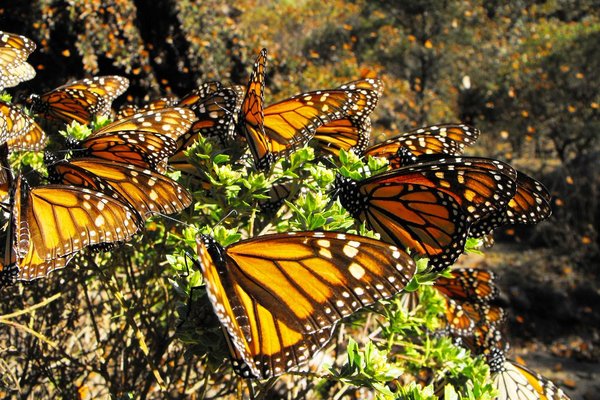 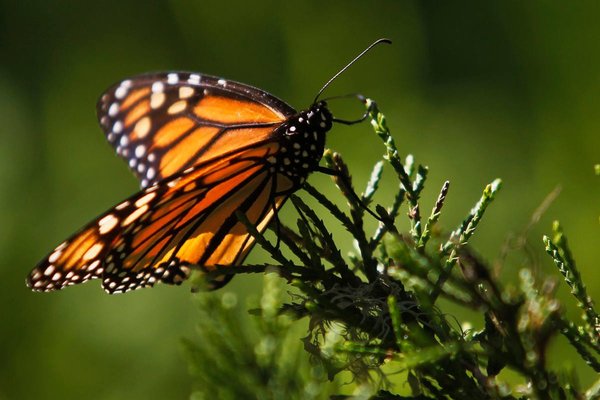 Or use your Email Address

Insert the link in your Web page or Blog

Share the project Reforestación Monarca 2021 ! You only have to select, copy and paste the HTML code in your Web page